Stewart Hindley & Partners reports on the impact of FLS

Funding for Lending (FLS), the Bank of England and Treasury scheme to boost bank lending to households and companies, opened for business at the beginning of August 2012. Stewart Hindley & Partners look at the impact so far.

The original aim of the Funding for Lending scheme was to increase bank lending by up to Â£70bn by letting commercial banks borrow funds from The Bank of England cheaply, so that the banks then pass this on in the form of cheap loans to households and firms.

The hope is that this will help keep the economy out of recession, by halting the downward spiral of lending and borrowing that the UK has experienced in the past few years, since the onset of the credit crunch and international banking crisis.

Banks and building societies will be able to access the funds until the end of January 2015, after the scheme was extended for a year by the government.

The Sunday Times recently reported on the results as follows:

The Bank says it will take longer for new loans to filter through to the business sector, because of the time it takes to get a loan approved. It also said many banks had cut back on loans to commercial property companies.

This allows banks to borrow an extra Â£5 from the FLS for every Â£1 they lend to SMEâ€™s.

Mortgage lending is where the first effects of FLS have been seen. More money is available to commercial borrowers, at lower interest rates than before, although so far the banks are still being very fussy about to whom they will lend too, as a result, most deals still require a deposit of 30% or more.

Savers have suffered an unforeseen knock-on effect of the Funding for Lending Scheme. They are now being offered even less interest on their savings accounts than before.

The availability of cheap funds from the Bank means that lenders do not need to try so hard to attract funds from the general public, which is why it is now almost impossible to find a savings account offering more than 2% interest.

Business finance brokers, Stewart Hindley & Partners specialise in commercial mortgages and can help you access the Funding for Lending Scheme to grow your business. Contact us now for further advice and information. 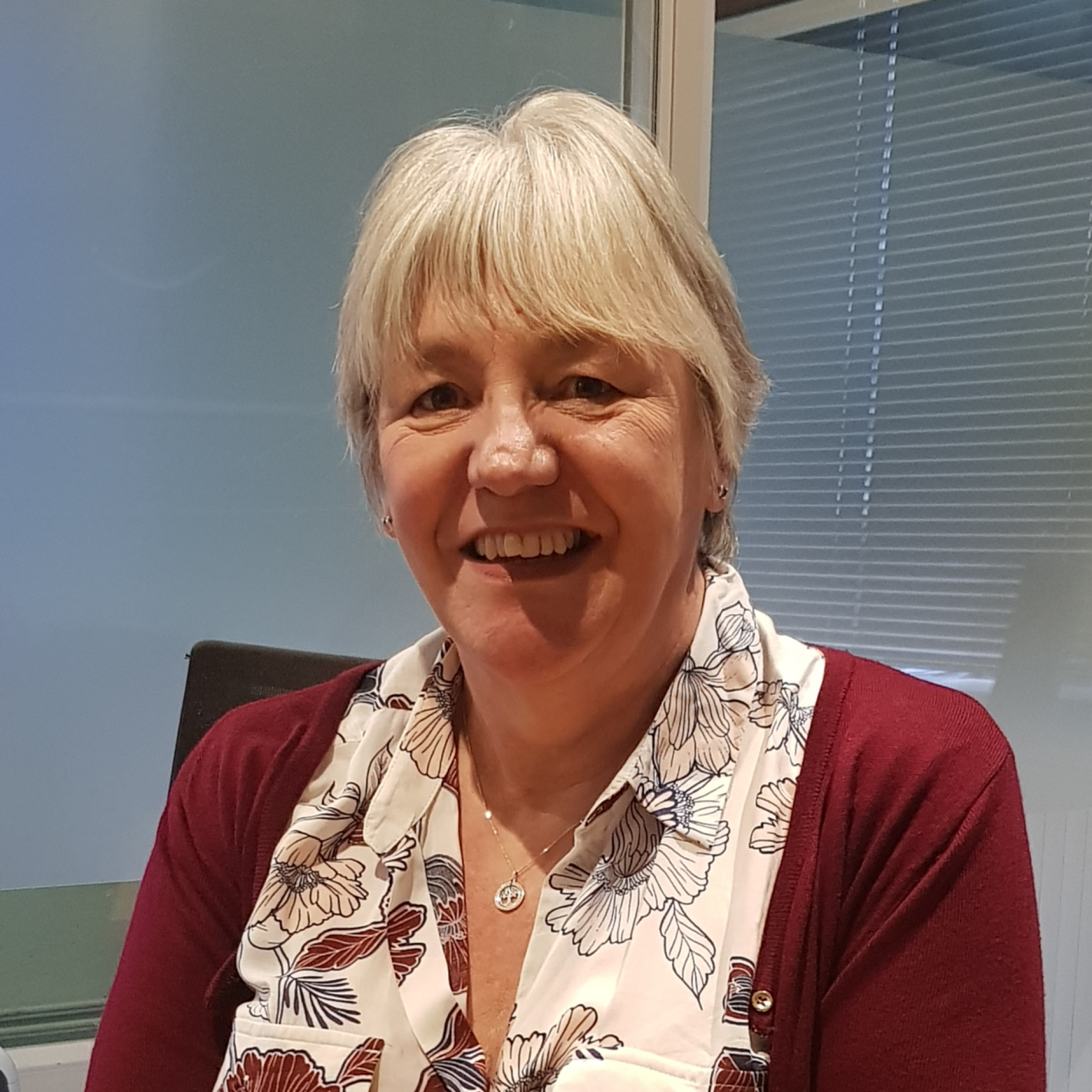 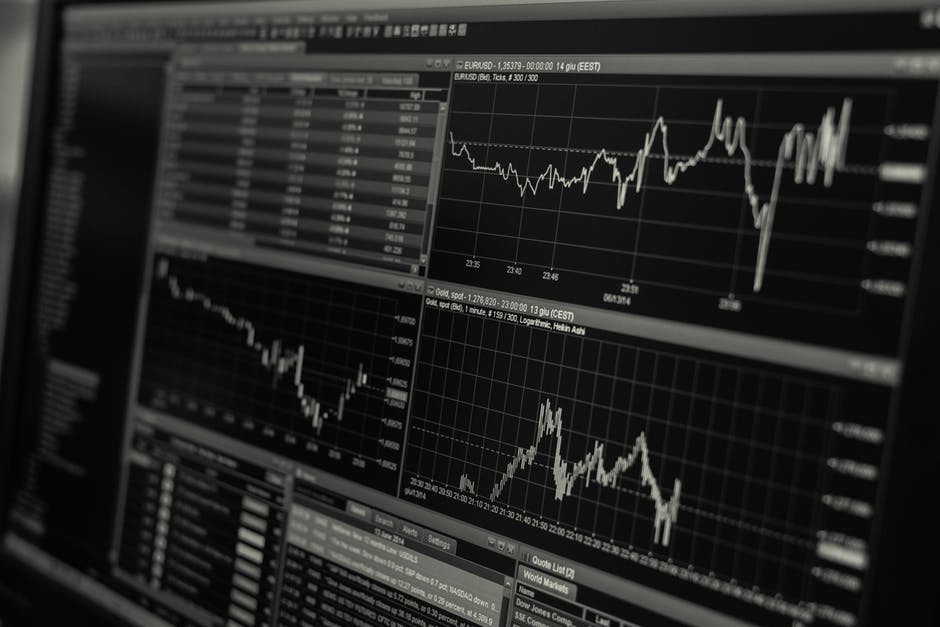 How will the interest rate change affect hospitality lending? 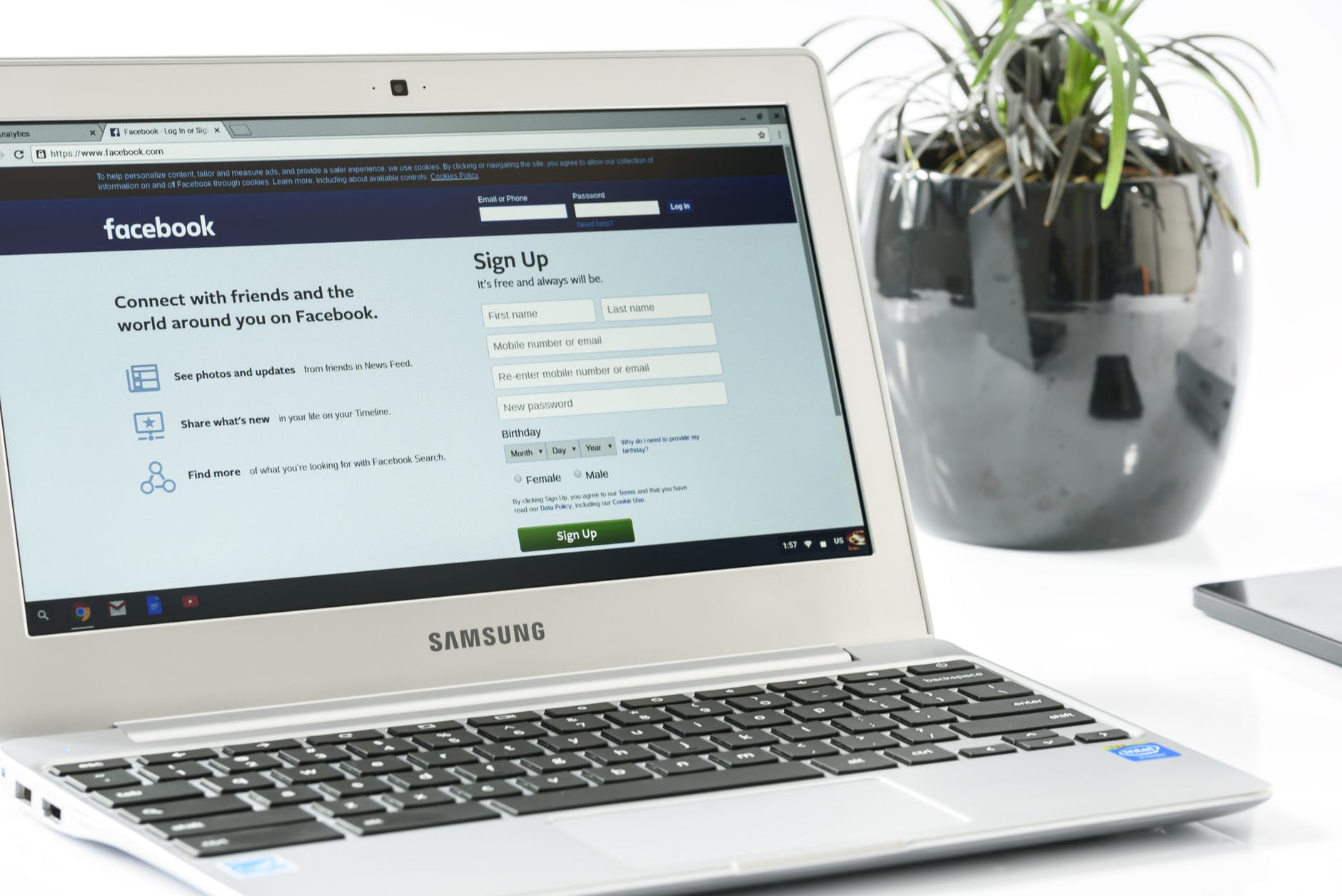 How to use social media to boost your B&B bookings